This past weekend, Zach R., Derek K. and I dressed up as the classic “walks into a bar” gag and, well, walked into bars in Clifton and OTR.

we really committed and got all decked up in nice costumes, and it paid off.

Not everyone got it, but those who did thought it was the funniest thing!

Several bartenders and patrons got pictures with us. One bartender even told us that from now on, we are his “this one time when I was working at a bar” story.

all of the videos that we tried to film got messed up when my phone screen lock went on in my pocket, unfortunately. The biggest loss was the great bit we did when we walked into a bong-filled headshop in Clifton and I (the priest) casually stated to my companions “see, this is that new age religion I was telling you about.”

It worked out pretty good. Last time we all went into a bar, it turned out to be one big joke. Ha! 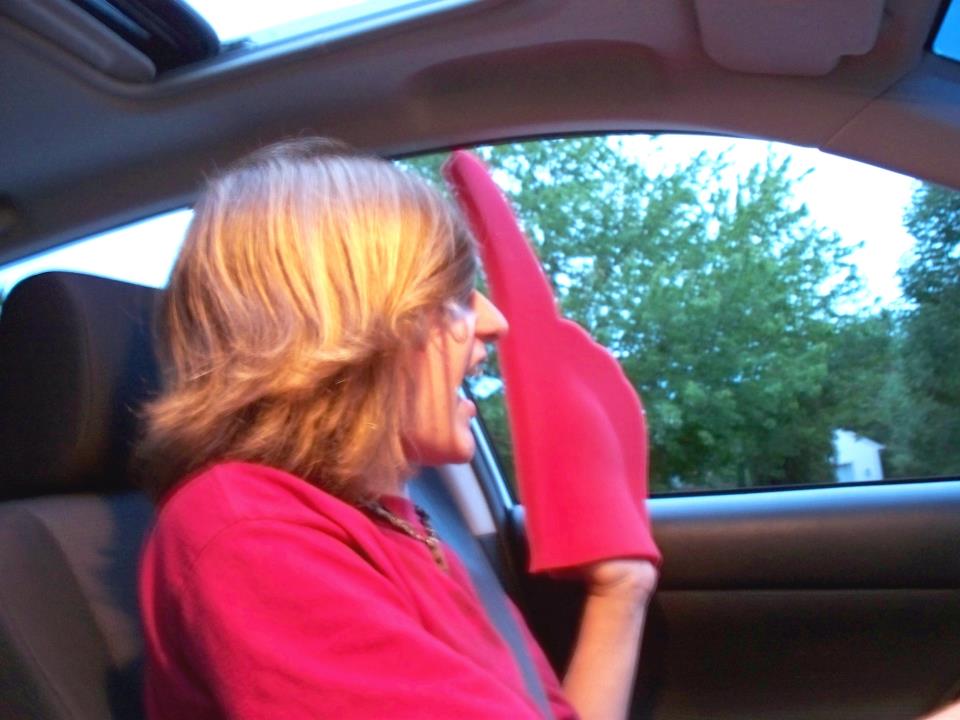 One day me and Jeremy R. drove around Hebron until we spotted someone out jogging. We would then drive up next to them while blaring “The Eye Of The Tiger” and frantically cheer them on while shaking our foam fingers. “You can do it!” “You’re almost there!” “Keep it up!” “You’re doing great!”

A few of the joggers seemed to be almost offended by us interacting with them at first, which is to be expected, but as soon as they realized what we were doing they all would start laughing and honestly seem to enjoy the encouragement. everybody likes encouragement, no matter how silly!
Fun times! 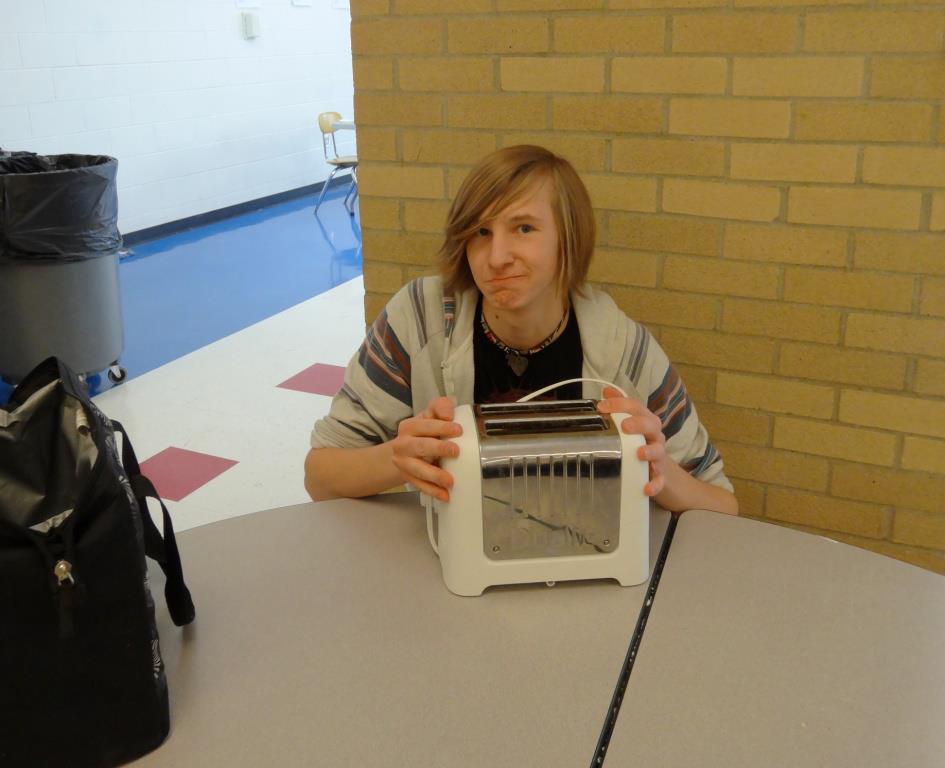 This one is simple and barely even a shenanigan, but it is funny so I will share it anyways, just to archive it here. One day in high school I brought my own toaster to lunch, you know, to toast pop-tarts. Everyone knows they’re better that way!
After plugging it in and halfway toasting a pop-tart, the principles quickly confiscated my appliance, only after they all laughed their heads off. I think they thought it was funnier than even I did.
From then on, whenever the assistant principal saw me, he always asked that I leave all appliances at home or in my locker. I begrudgingly did so, lol

Senior year of high school Jeremy R. and I realized that we still had not done anything stupid to the new Taco Bell drive thru that had just gone in down the street from our high school! So we decided to change that and of course incorporate the gorilla suit (a classic for every gag or prank!). I think Coco and me made at least 4 people’s day with that visit! The noisy little guy really wanted his nachos!

“BAD COCO! THIS IS WHY I DON’T TAKE YOU OUT IN PUBLIC!”

“OKAY THAT’S IT! YOUR GOING BACK IN YOUR KENNEL WHEN WE GET HOME!”

(turns to drive thru attendant)
“I am so sorry, hes not usually like this. He’s usually much better! He just really needs his nachos!”

*attendant laughs and hands me food*
“Thank you!”

*Coco swats at food as I begin to pull away*

“THAT’S IT MISTER! YOUR GOING BACK TO THE ZOO!”

This is a perfect example of a fun and silly thing that can really screw with people! (and that’s what is really at the heart of a good, clean shenanigan after all!)
Me and my buddy Jeremy made shirts with the word “life” on them and then went to Kroger and bought like 9 or so lemons and then went and stood outside of the Florence mall and handed out them out! Most people didn’t really get it or thought we were trying to sell them something or didn’t just plain didn’t want them (what’s life like? Lol) but a few people who put 2 and 2 together thought it was hilarious!
Here is me with captain America and some girls! We forgot to get any other pictures! hah 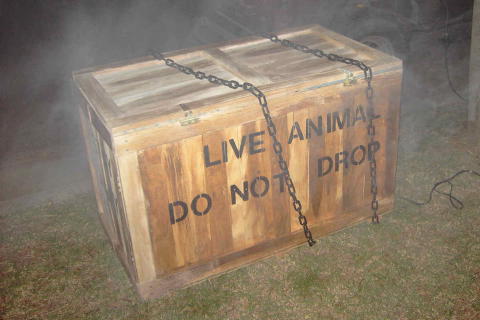 So I received this email from our dorm building manager before Christmas break freshman year, stating that in only a few days from now the dorm mail service would be closed for break, and that they could not make ANY EXCEPTIONS….

I found this a little hard to believe… There has to be some circumstance in which an exception could be made! I decided to try to find out, and replied with this message

My friend must be too scared to ask for himself! The building manager sent me this email in return:

Green light! Now I can really have some fun with it! I read somewhere that it is legal to mail alligators up to two feet long through the US postal service (although this no longer appears to be the case), so I thought why not go for that!

Unfortunately he didn’t bite… And by he, I mean the building manager. He assumed I was joking… and I was.
Though at the time, I had an elaborate idea to mail myself a box like this one

But with a speaker and battery inside that would play crocodile noises every few hours! Sadly I didnt bother to do that at the time…
Oh how I regret not doing that! That would have got me a response!

I later sent him another message (or thought I did, but now I’m realizing I sent it to myself!) detailing the beast’s condition

I wondered why he never replied to that! But I also wonder if he would have anyways!

Either way, my friend’s croc was pretty furious during the unboxing…

In the heat of prom season (march), Steve F, Derek K and I would go around to random houses with an acoustic guitar and a sign that says “PROM?” and knock on the door and begin to play in the center of the yard. Then, when someone answers the door we would ask them to “get Jennifer!”

They then awkwardly break the news to us that “No one named Jennifer lives here, you have the wrong house” to which we would reply something like “Aww dang are you sure?”

Then we would stop and turn around and say
“Guys! It’s not this house either! This is like the fifth house!… Okay, thanks, sorry!” and then pile back into the car and drive off.